This past weekend’s Ottawa Inline Skating Festival was a success, attracting over 100 skaters from across Eastern Ontario and beyond. The revamped two-day event was an opportunity for local clubs from Ottawa, Montreal, and Toronto to meet up and celebrate inline & roller speed skating with 10km, 21km, and 42km distance options. 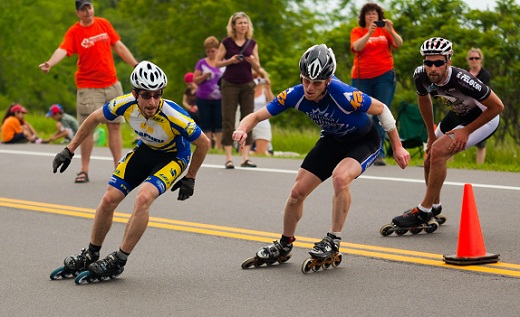 New Kid on the Block! Juan Diego Zuluaga!
Another skater who turned heads and was noticed over the weekend’s events is Longueuil’s Juan Diego Zuluaga. The 12-year old finished 3rd in the marathon and 5th in the 10km.